Halloween 2014 is mere hours away, and I am compelled to make this warning to the public: stay away from Demon Hotel!

The abandoned apartment building at 44 Hargrave Street that has been nicknamed Demon Hotel (because of the alleged demonic manifestations said to have been encountered in its ruins), is still a dangerous place to approach. The horrifying history of Demon Hotel has been documented in the blog over the last few years, and for those unfamiliar with the bizarre tales associated with it, it is recommended to start at the beginning http://demonhotelofhargrave.blogspot.ca/2012/09/demon-hotel.html

Originally when demolition crews began tearing down parts of the building it was assumed that the whole structure would be leveled, potentially displacing the supernatural entities presumed to be dwelling there. Now it appears that only the front of the accursed location is being destroyed, and that the remaining portions are going to be preserved and rebuilt into a new housing site. God help the new tenants who unknowingly move into these haunted dwellings! 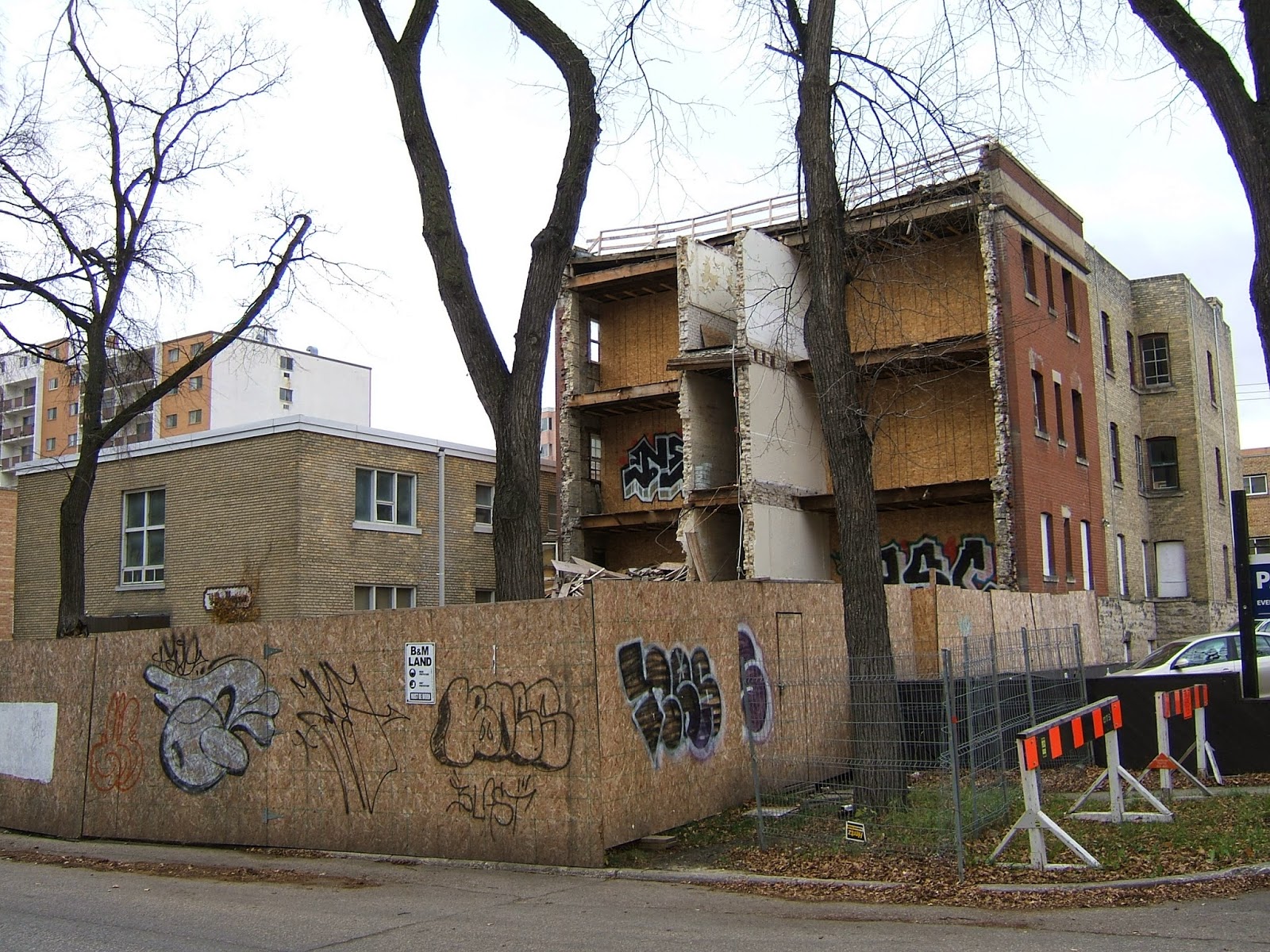 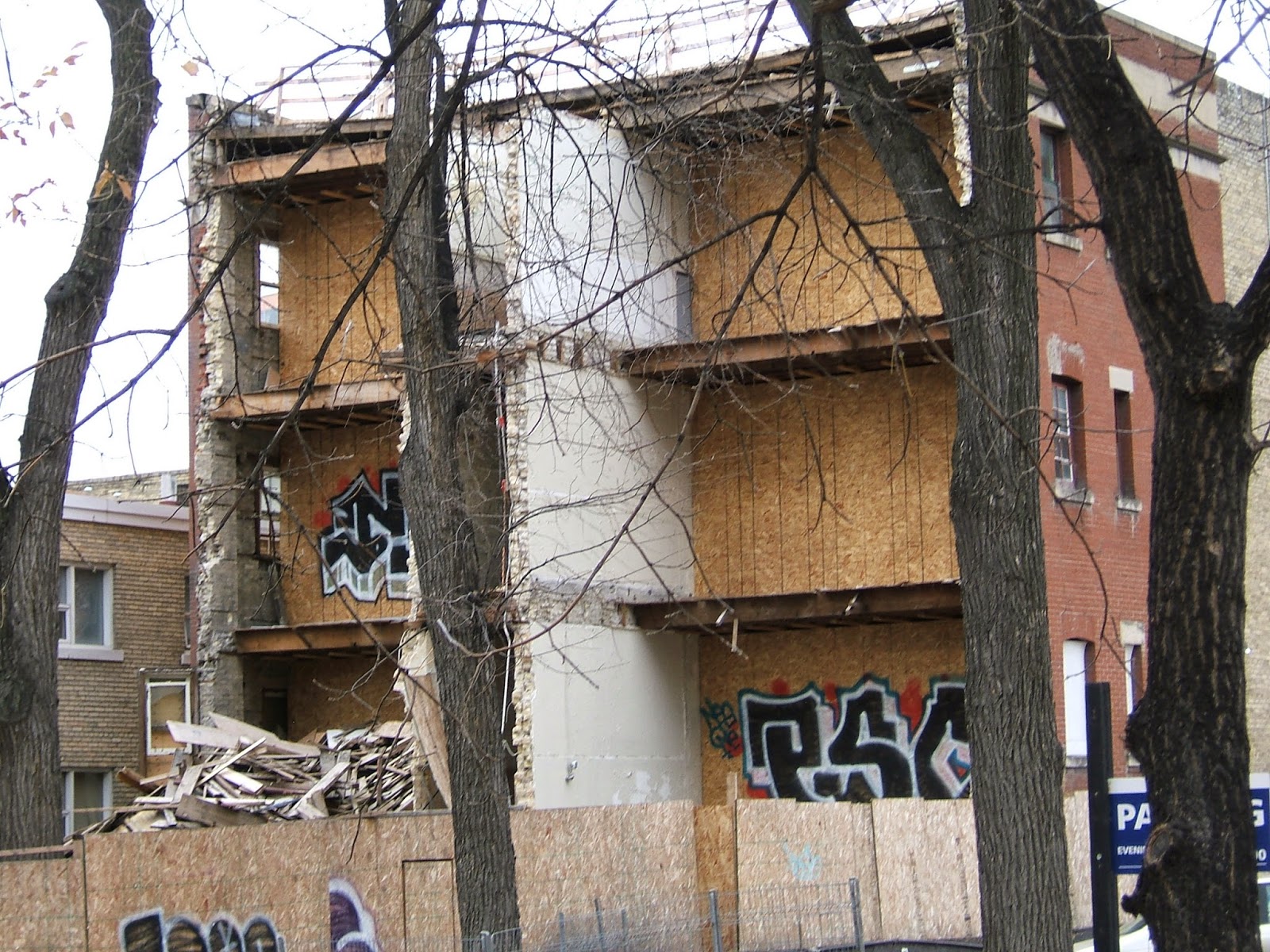 As the graffiti-covered walls attest, people have been foolishly entering the grounds of the cursed location where local super-naturalists have speculated that evil unearthly beings rest during their wanderings. Now as Halloween approaches, these spirits of the dead and demons from Hell may be more free than ever to manifest themselves among the living. Do not approach Demon Hotel during Halloween Night, and do not gaze at the dark windows of the building, as there have been tales of horrid faces staring back at the terrified onlookers. 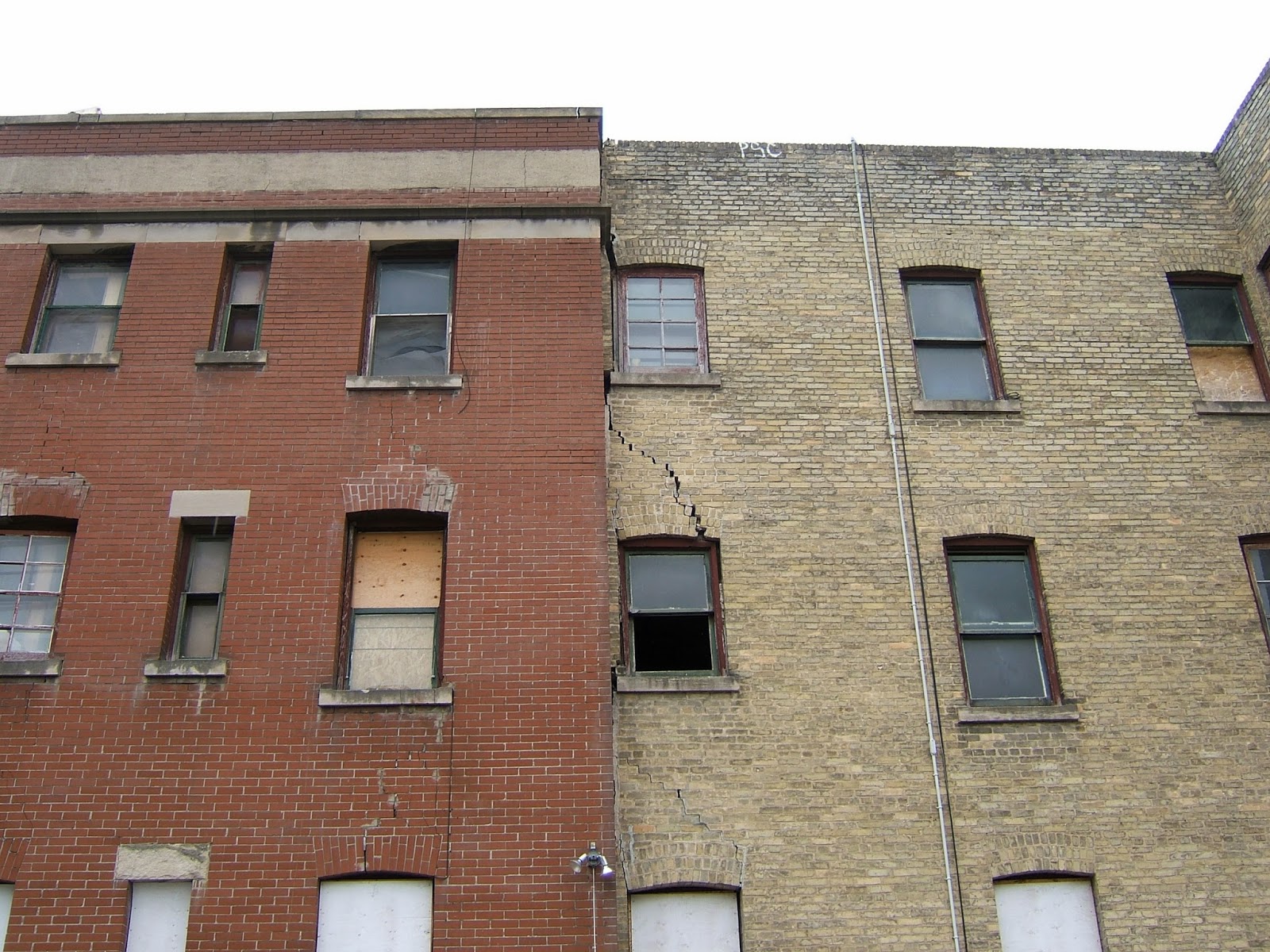 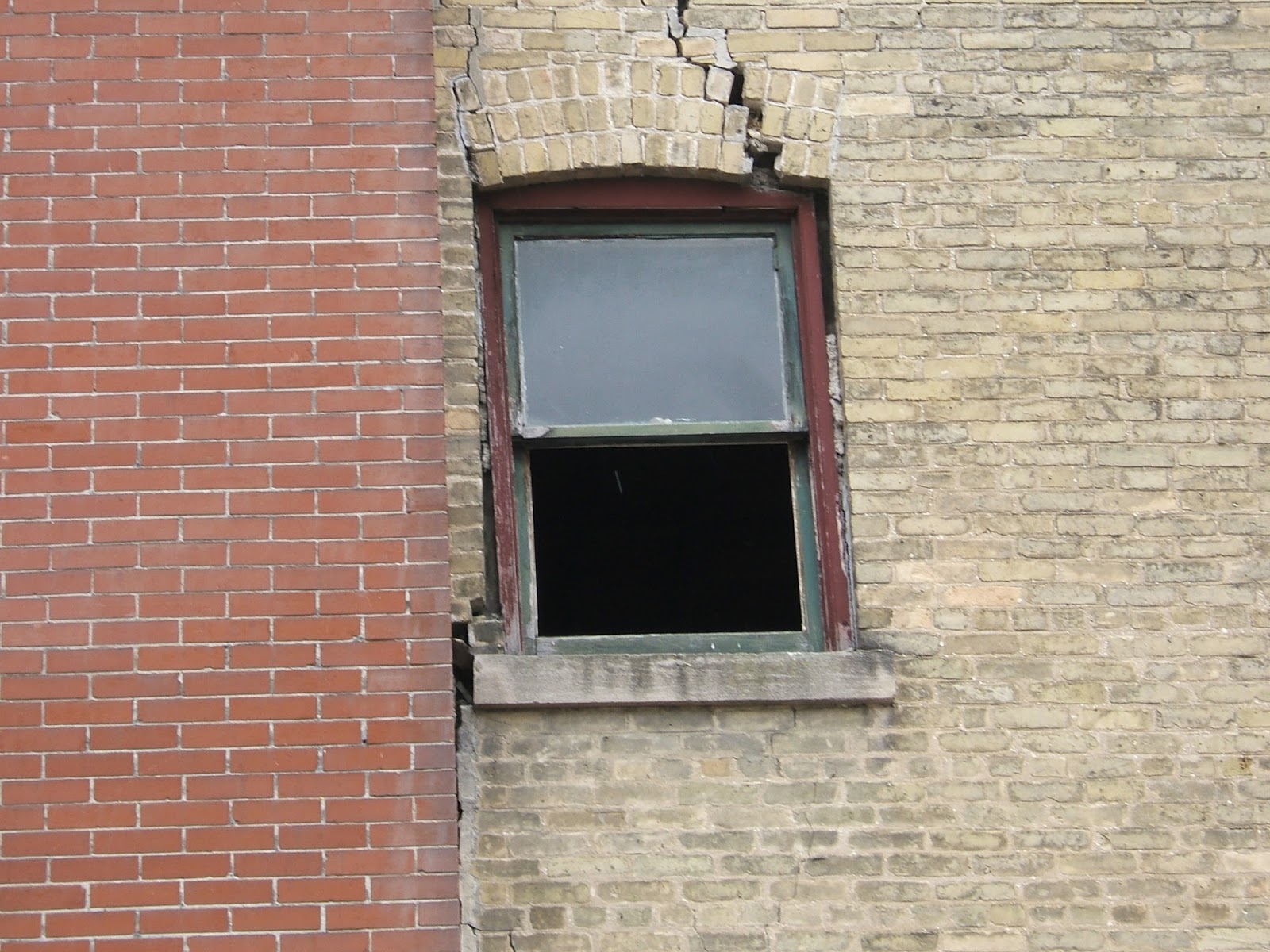 So be warned, be careful, and be safe. Beware this nexus of supernatural forces and demonic activity, and this Halloween do not approach the abandoned apartment building at 44 Hargrave Street that has been called, for very good reason, Demon Hotel.